Over 3000 BC rivets have been around. Where they, first of all, they appeared in Egypt, where wooden rivets were utilized to produce a variety of tools.

Sometimes after that, the wooden rivets were used as fasteners in Gaul (France) while it was under the instructions of the Roman Empire. 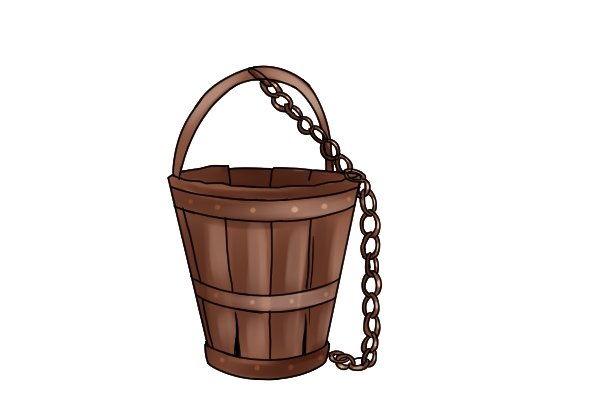 Whereas in the 7th and 8th centuries the Vikings installed planking on their boats using wooden rivets. 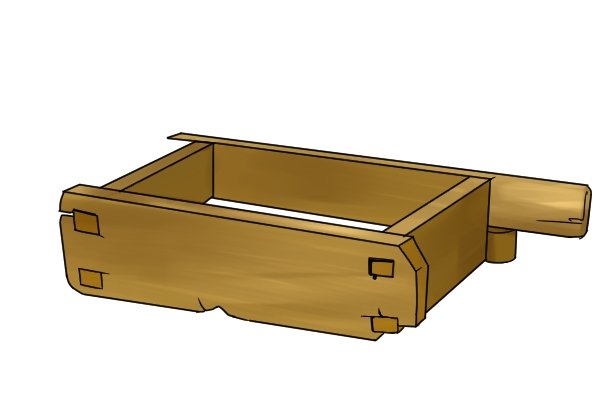 From 1840-1930 the use of rivets evolved, and so did the materials that could be fastened. Wooden constructions were widely used and joined with rivets, but the large thickness of parts being fastened resulted in structural disadvantages: for example the risk of rivets splitting made structures unreliable. 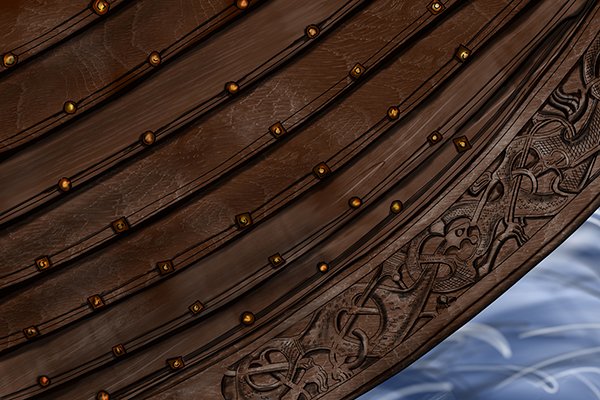 During the start of the 19th century, there was a breakthrough in the iron and steel industry which helped overcome the unreliability of wooden rivets. Wrought iron and steel, with their ductile behavior. 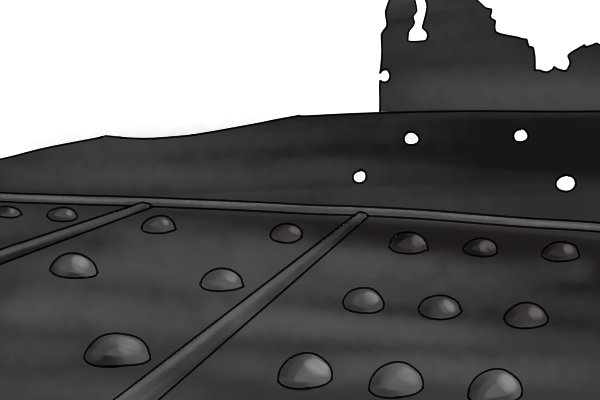 A number of other methods have surfaced since then. However, rivets are still commonly used today to fasten materials together. 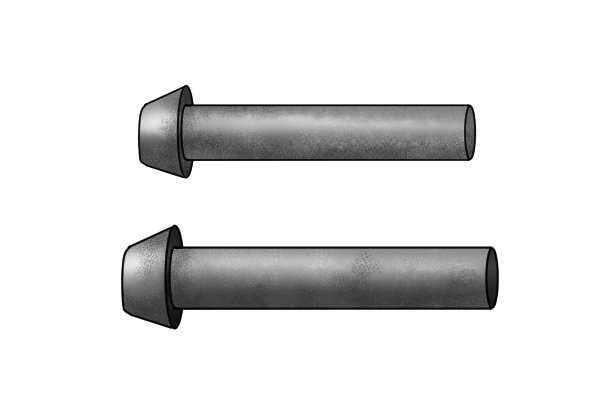 Blind rivets, also usually referred to as POP Rivets, are mainly used in applications where there is no access to the rear (blindside) of the joint.

The pin is the main body of the rivet which will slot through the pieces of material being joined together.

The rivet head acts as a stopper on one side of the fixed materials.